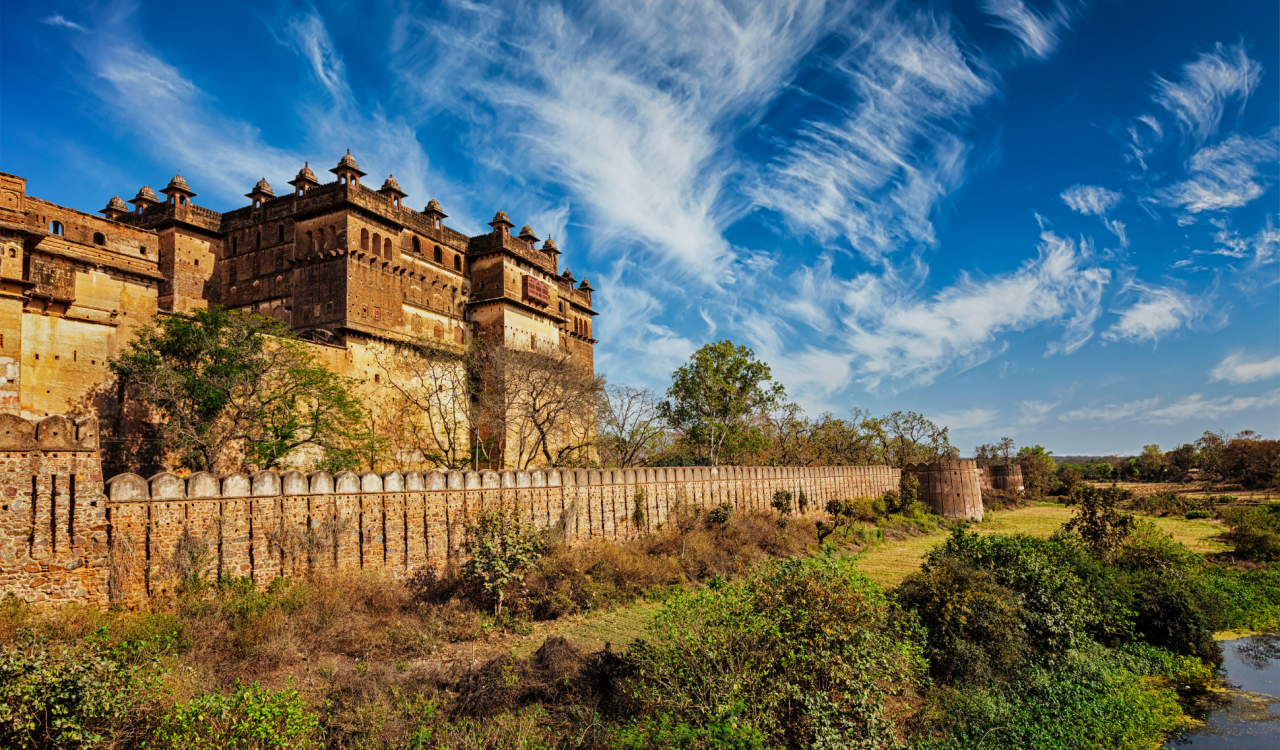 Whatever you explore today it’s going to last a lifetime with you. Personally, I feel, if you are fond of India you should have a separate bucket list for the country. Beauty and diversity never end here. As wanderlusters used to say ‘I haven’t been everywhere but it’s on my list’ I resonate with that not only about the world generally but about India too. Choice of destinations seems to be infinite. I’ll share with you my Indian customized updated list of best spots to visit. 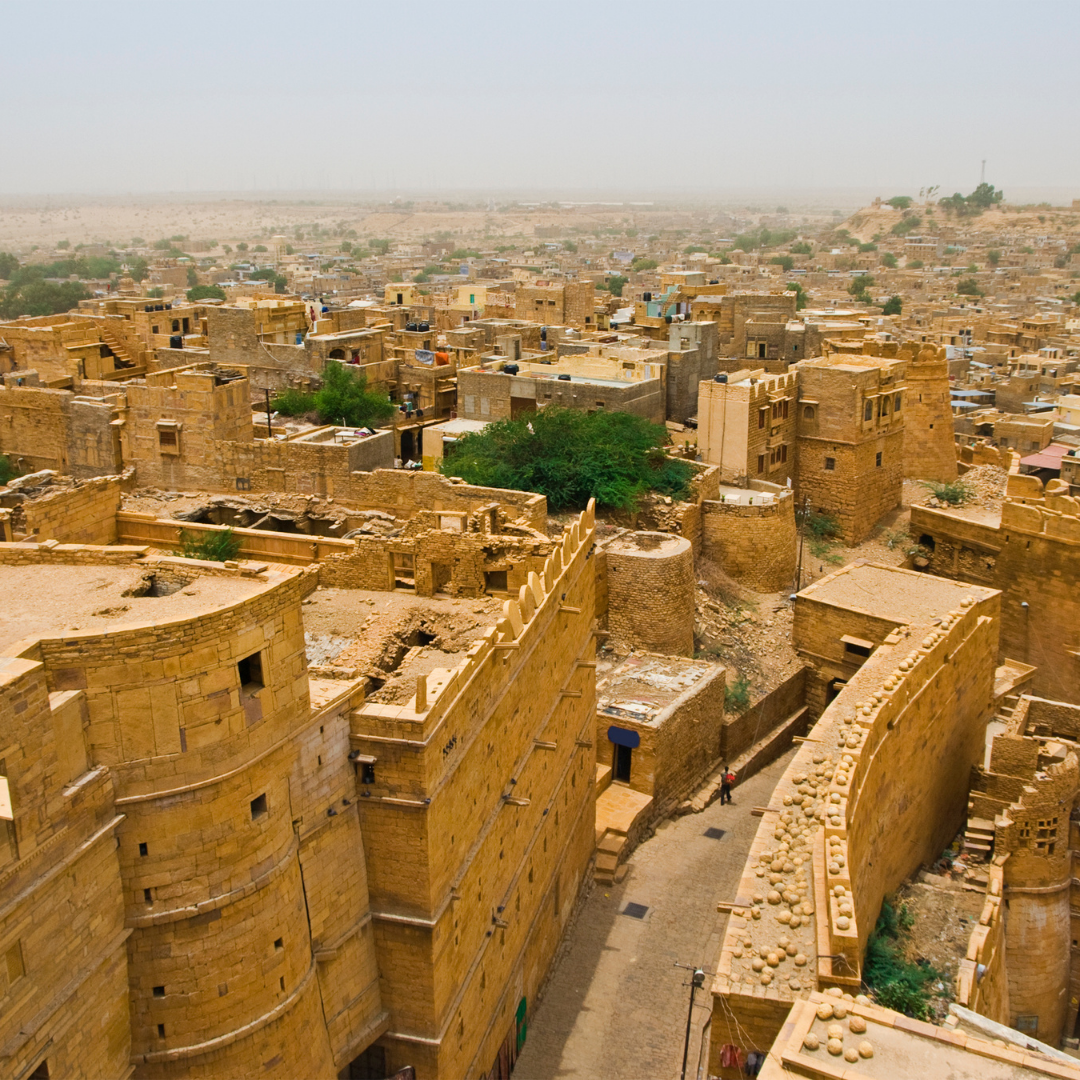 Let’s start with a sandy city in which a splendid and the only one fort where people live up to this day is located. Jaisalmer in the state of Rajasthan is situated in the Thar desert. In every corner of the city, you’ll find offers to book a desert safari. Seeing the sunset in the desert and waking up to the rising sun there was one of the most beautiful moments. 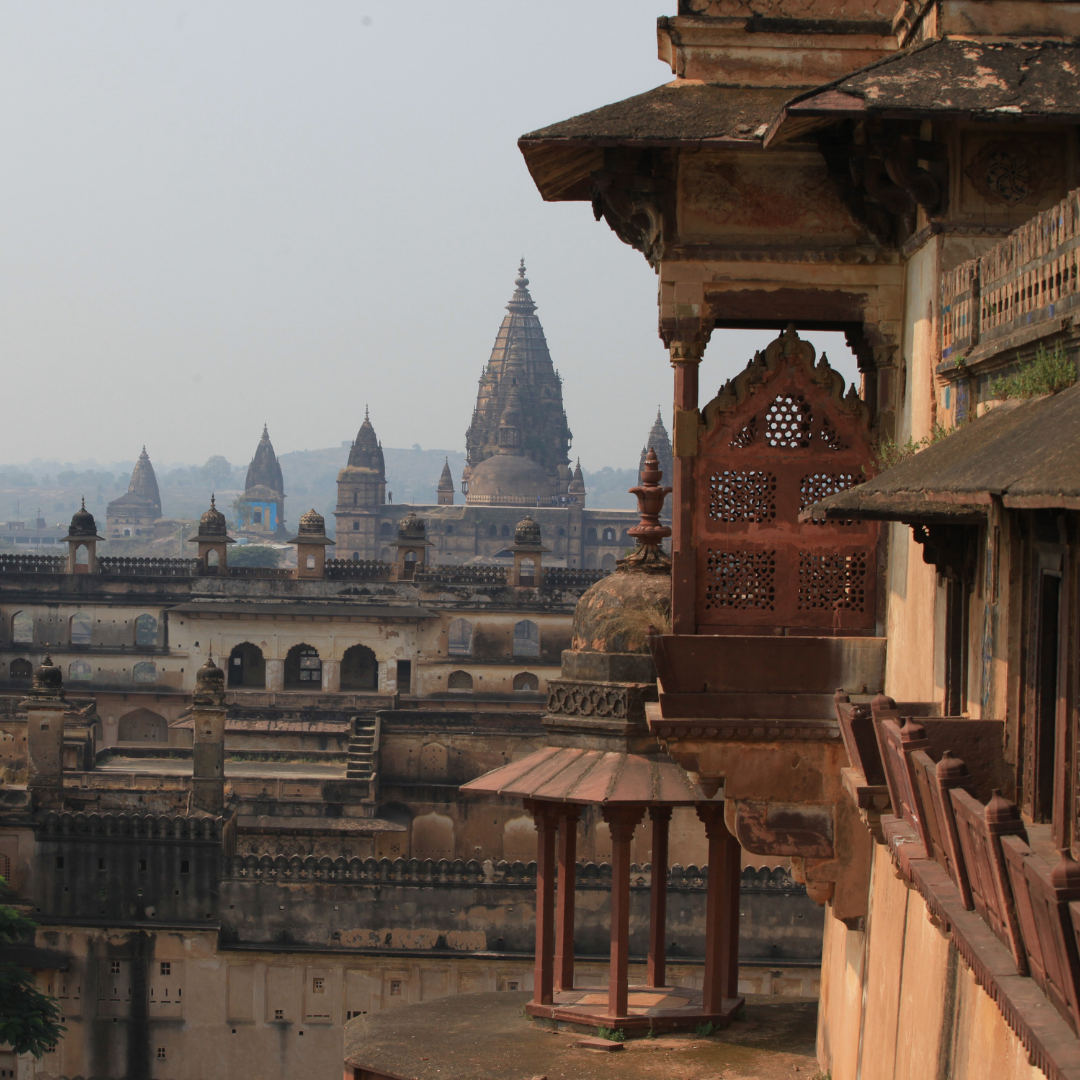 Orchha is a small historic town located in the state of Madhya Pradesh. The easiest way to reach there is from Jhansi. Peacefully situated town near the river is a home for an epic Mughal castle Jahangir Mahal and plenty of charming Hindu temples. Ram Raja temple is the only place where Lord Ram is worshipped as a god and as a king at the same time. 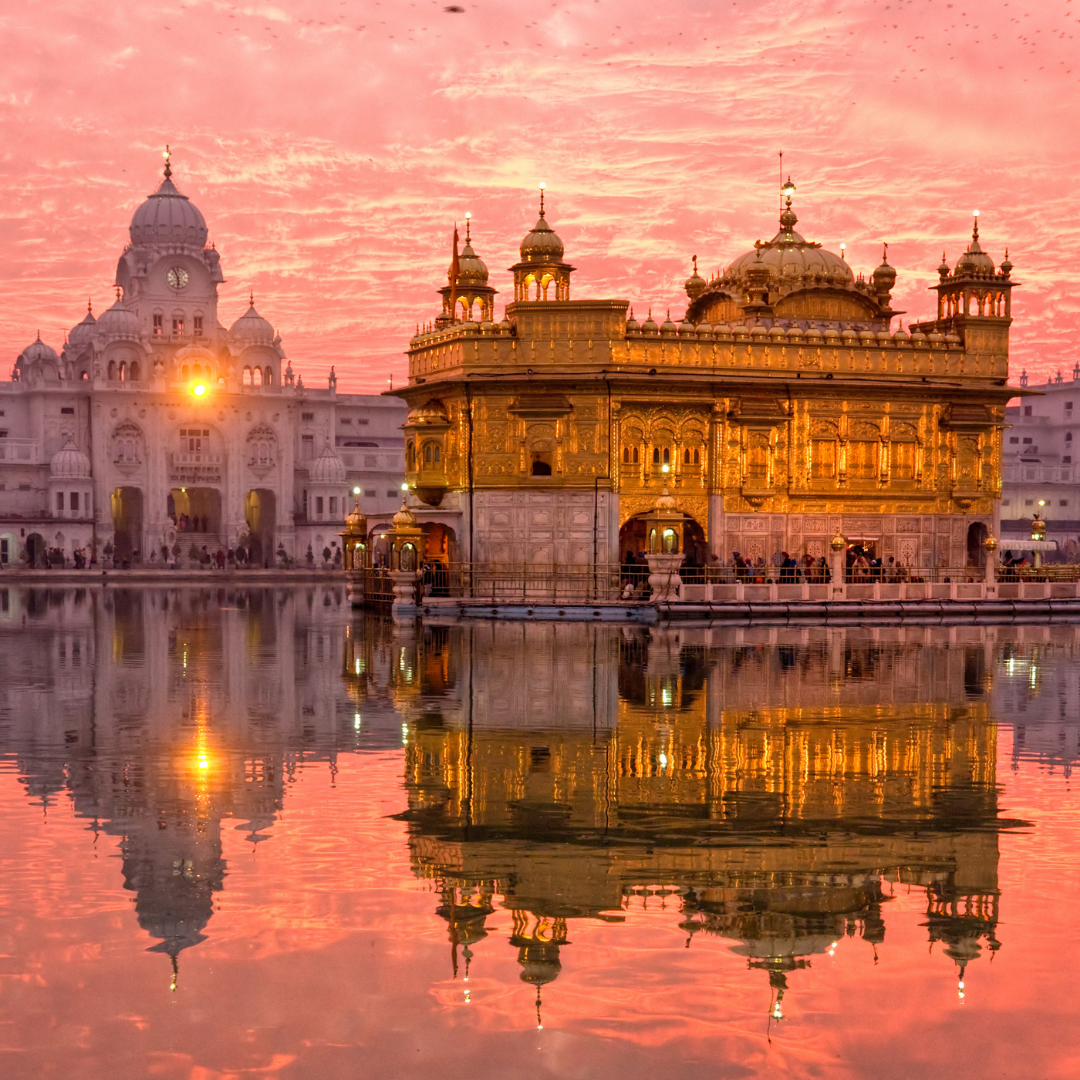 The aura in the sacred city is indescribable. The most prominent place is the holiest gurdwara (Sikh temple), Sri Harmandir Sahib known as Golden Temple. There you can experience incomparable peace, listen to continuous prayers, and chant. In the Sikh temple, you can stay for a night, there is even a separate room for foreigners. It’s usually fully occupied, so my piece of advice is to have other options for staying just in case. In every gurdwara, there is a possibility to enjoy a free meal. Basically, one of the most important concepts of Sikhism is to do Seva means to serve humanity.
The Partition Museum tells about the most difficult moments for Panjab. When Pakistan was formed out of Panjab in 1947 perhaps the largest migration happened in human history, up to 20 million people were affected. The museum runs Tuesday to Sunday from 10 am till 6 pm, the ticket for a foreigner costs 250 INR. Another must-visit is Wagah Border, being there it’s an unforgettable experience. On the borderline with Pakistan huge patriotic party is going on every day. In summer ceremony starts at 5:15 pm and in the wintertime at 4:15 pm, it’s better to come around 1 hour before the show to grab something to eat, go through security without any rush, and to take the best spot. Entry is free of charge. 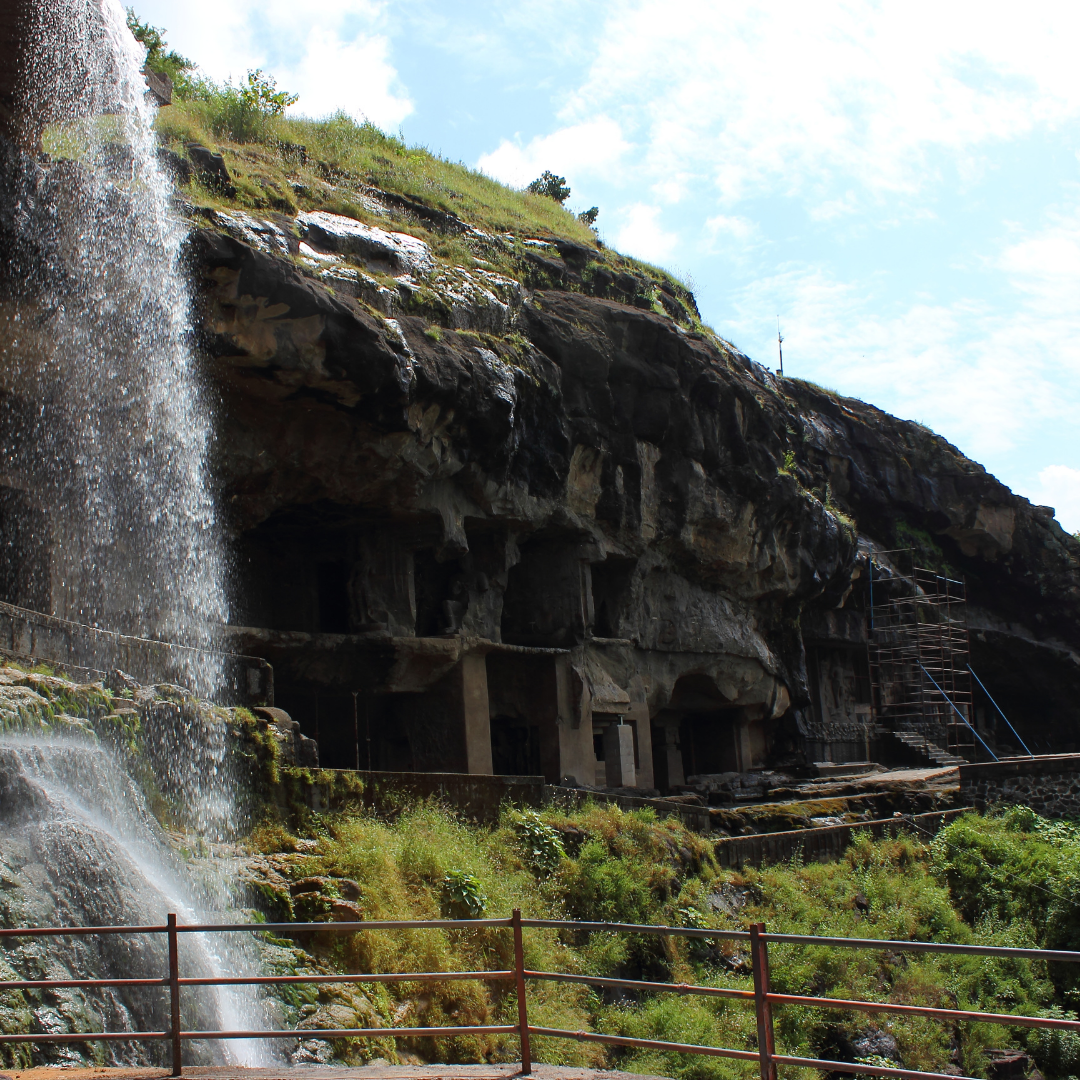 About 30km from Aurangabad in Maharashtra state there is a gem of ancient rock architecture. Pay 500 INR for the ticket and be highly impressed for a lifetime. Ellora is a place where 100 caves were shaped into Buddhist monasteries, Hindu and Jain temples. Nowadays 34 of them are open for visitors, the oldest one dates to the 6th century of the current era. The most spectacular one is a sixteenth cave, named Kailasa temple. When I entered there it swept me off my feet. It’s a vast and marvelous place that leaves you speechless. Tip for those who are traveling in the south or central India only: if you don’t have a chance to see the Taj Mahal in Agra, you can see a small version of it in Aurangabad for 300 INR (foreigners). 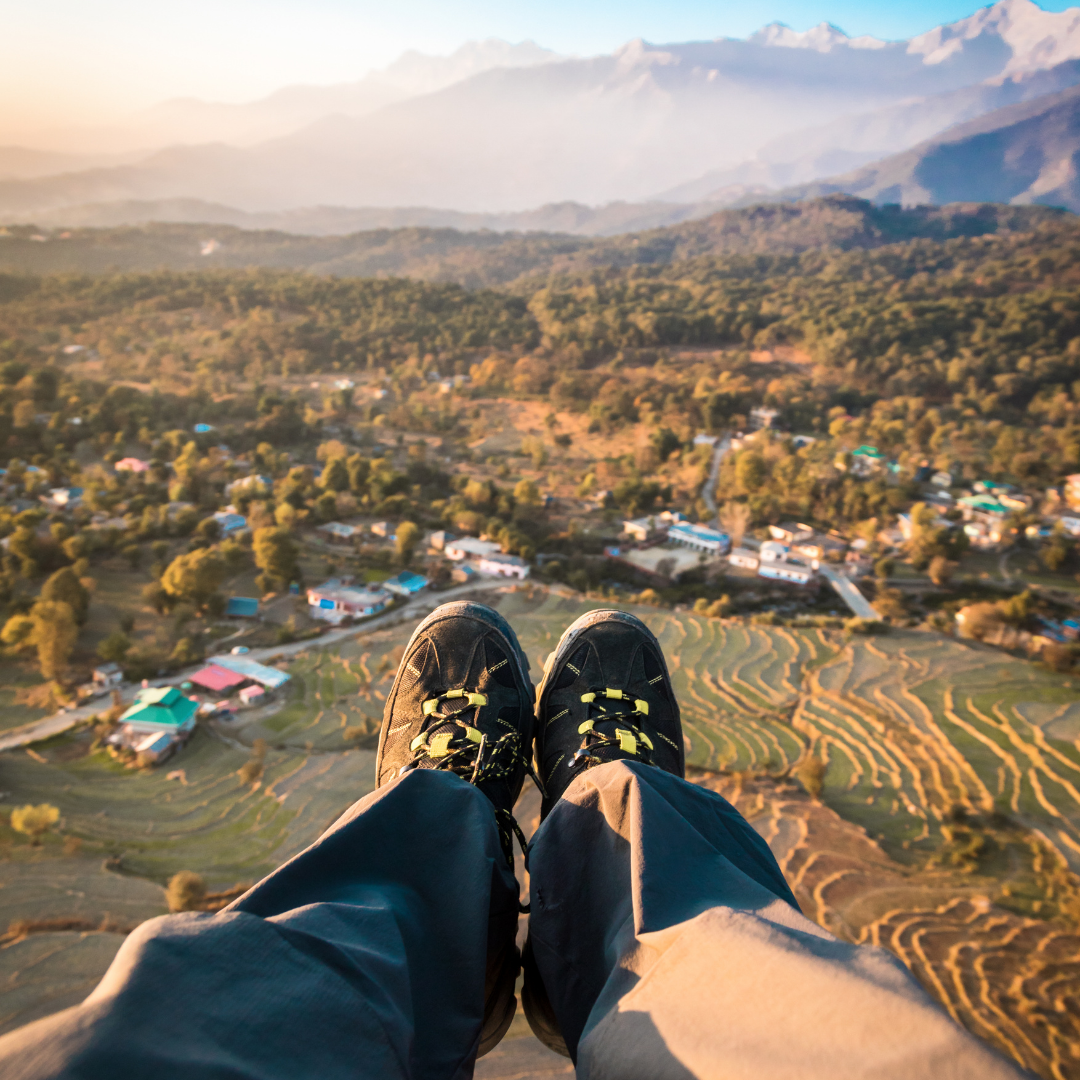 This ranking couldn’t be completed without a small village in Himachal Pradesh called Bir, where Tibetan Buddhist prayer flags wave out all the sorrows. A perfect destination for mountain lovers and also budget-friendly. It’s well known as the best spot for paragliding in India and became famous worldwide after hosting the first-ever world cup in paragliding. Flying above the hills costs 2000-2500 INR and includes a car ride to take you up to the mountain peak. In Bir, you can enjoy slow walks with amazing views accompanied by Buddhist chants. Pay a visit to one of the monasteries to calm your inner self and make sure you try thukpa (Tibetan noodle soup) and momos (dumplings). 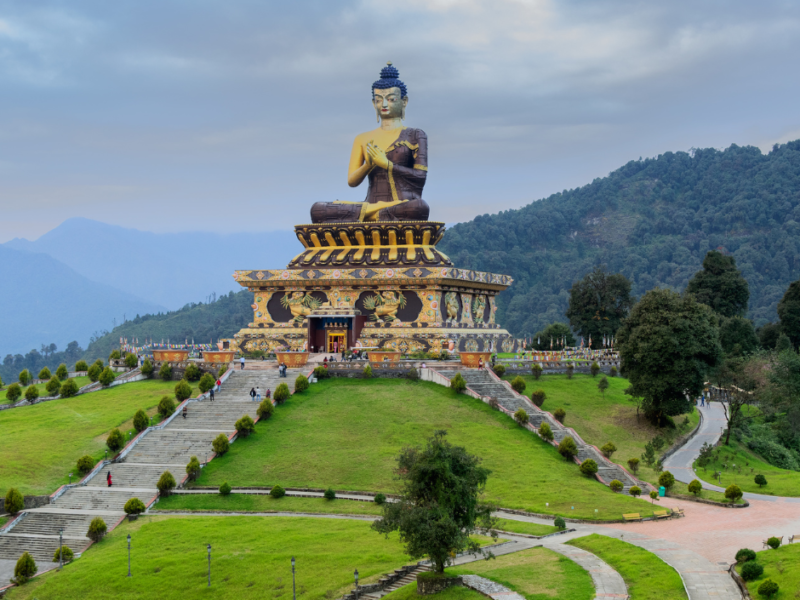 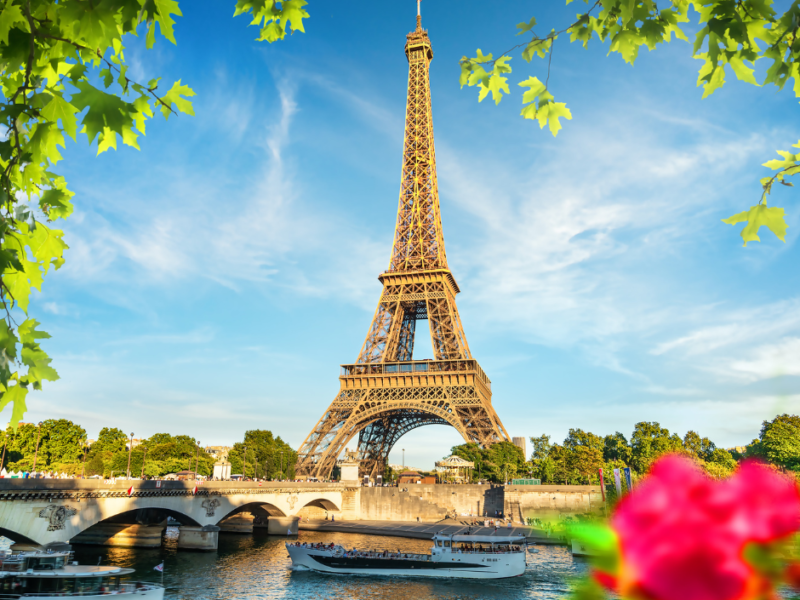 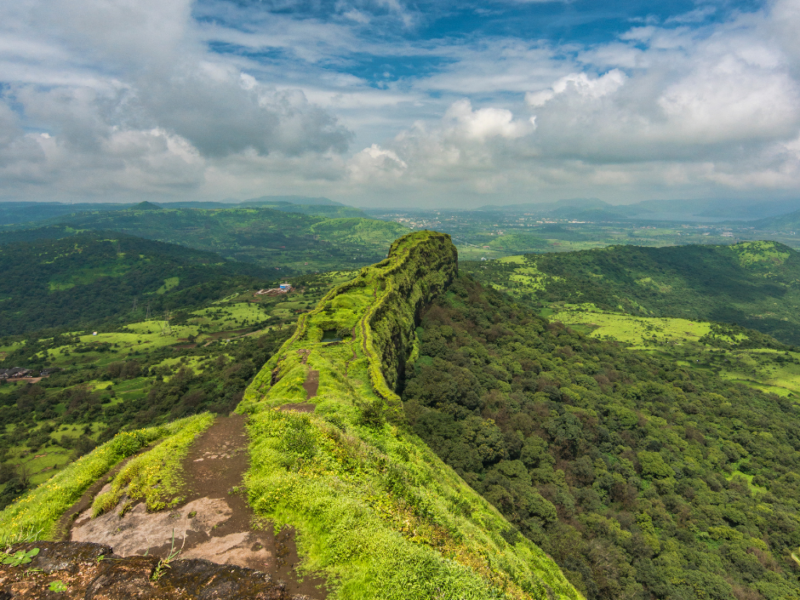 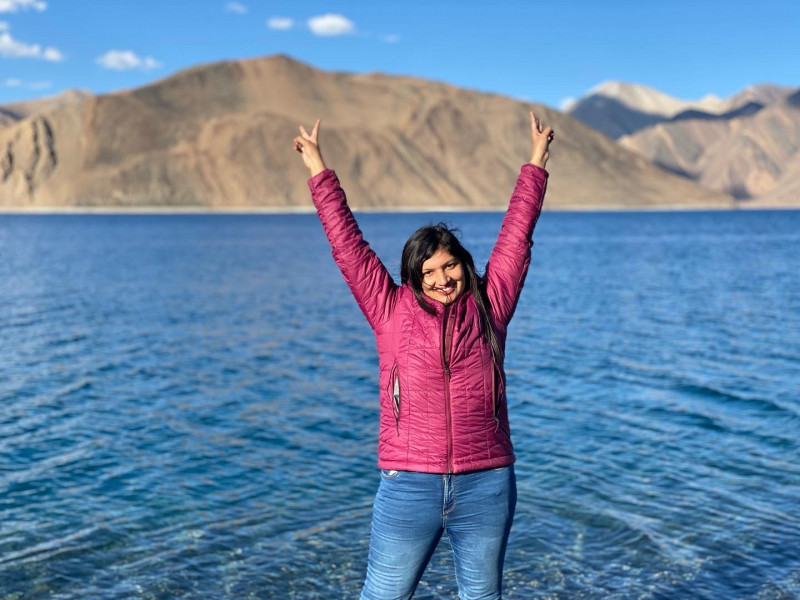